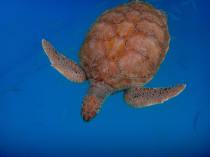 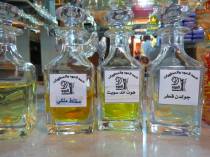 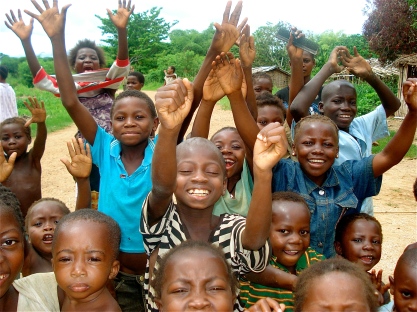 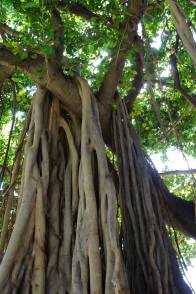 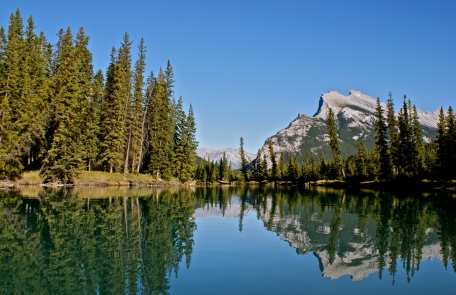 3:40 in the morning and my alarm cuts short the end of my dream; but I don’t mind because I’m about to go experience a real life dream come true!   We’re both a little groggy from lack of sleep and we have a quick deadline that doesn’t leave us much time to get ready – no time even for coffee or breakfast! – but I don’t care at all because nothing can dampen my enthusiasm for getting out to watch the sun rise over the ancient temples of Angkor Wat.  I’m buzzing with a giddy energy, and already envisioning all the epic photos I’ll be able to take.
The drive from our hotel in Siem Reap to Angkor Wat was about half an hour, and some time during those thirtyish minutes  it started to rain.  The guide made a comment about how nice it was for us to be here in the rainy season, as it meant there would still be water in the ponds. “More much beautiful this way.”    Within three steps of exiting the van the rain intensified and all of us travellers made the instinctual decision to buy the plastic rain ponchos being offered us.  We finally enter the complex and try to get ourselves set up in the best spots for the sunrise photos, mostly by following the crowd of other ponchos and umbrellas.  Apparently we had about 25 minutes before the big moment.  But the rain kept pouring and it was starting to become obvious that we wouldn’t see a bright sunrise through all the rain and clouds.  I had left my umbrella in the room that morning, and the worst part was that I hadn’t forgotten it, I deliberately took it out because I didn’t want to be bothered carrying it all day; that fact added to my mood steadily souring as I tried to shelter my camera with a plastic bag.  Standing in the rain and mud I snapped a few photos but it wasn’t long before I was ready to give up.  Cliche as it is, I kept thinking “man, when it rains it pours!” because my list of little grievances was suddenly flooded.  No Sunrise. No golden photos. Ruining my camera in the rain.  Water dripping down my neck, mud coating my sandals and toes. No coffee or breakfast. Not enough sleep.    I finally bought another umbrella from a vendor because at least that could protect my camera, and didn’t even care that I paid his first price instead of barganing down to a more reasonable price. 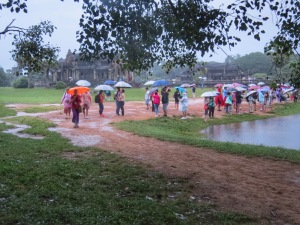 Our tour group of seven made the unanimous decision to return to our hotel for breakfast in the hopes that the rain would stop during that time, and I’m sooo glad we did.  That was the reset I needed, and by the time we returned I was on my way back to being able to enjoy it all.  The rain did stop, sun came out again, and we were able to explore the three main temple ruins like we had originally planned – Angkor Wat, Angkor Thom, and Ta Prohm.

Throughout the centuries in Cambodia’s history the religion practiced here changed between Hindu and Buddhism depending on who was in power.  It’s left behind an amazing mix of carvings depicting Vishnu and Rama next to statues of Buddha, both hemmed in together by the surrounding dense jungle.

Angkot Wat is unlike anything else I’ve ever seen, and exploring through the complex is still a complete dream come true.   If you ever get the chance to go there yourself don’t pass it up – but just be open to having a different experience than what you may have pictured.   I didn’t get the stunning sunrise photo like   seemingly the rest of the Travel Bloggers were able to but in the end I don’t even miss it.