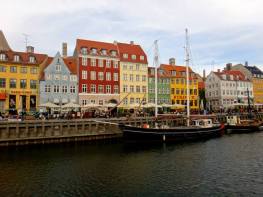 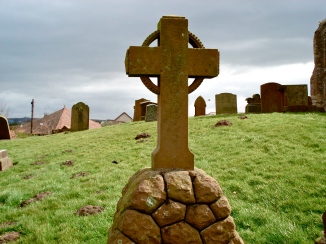 I have so much to catch up on after 4 days of sightseeing in Budapest that it’s almost a bit daunting to start this post.  I guess if last time I had Pretty Prague this would be Beautiful Budapest… Ha, maybe not my most clever line but it’s so fitting I can’t resist!   Here’s a quick peek first:

One of the first things I set out to find after I arrived was a Holocaust monument I had read about.  In 1944-45 Hungarian Jews were forced to line up at the edge of the river, step out of their shoes and set all valuables inside.  Then were fired upon and left to fall into the river.  I still can’t understand how humans could do this to each other…   Shoes on the Danube, a simple memorial of bronze shoes created in 2005, left a mark on my soul.

Being here, on a spot that these incomprehensible acts took place, made me so much more aware that this was real, not just distant stories from history and another world.

After paying my respects here I made a very deliberate effort to notice the great things around me, and that quickly was easy to do with so much to take in.   Budapest is full of pedestrian friendly avenues and these are packed with cafes and parks.  Everywhere I went the sun was shining, birds were chirping and people whistling a happy tune.  (Or maybe not that last part…) 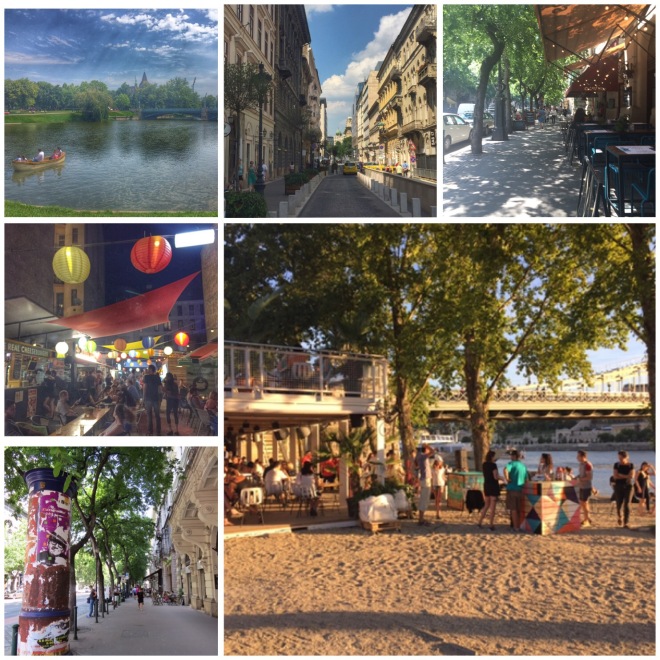 The city is also a little quirky, but really, what else could you expect from a place that that has been inhabited “since pre-history times”?  Entirely by accident as I was walking around I found the entrance to the labyrinth that was used as a prison for Dracula – the real Vlad Dracul; a Houdini museum; Sputnik and soviet communism shops and tours; and Ruin Bars.  It’s a whole thing here where PopUp bars are opened in abandoned buildings right in the middle of residential neighbourhoods.  Somehow it really works! 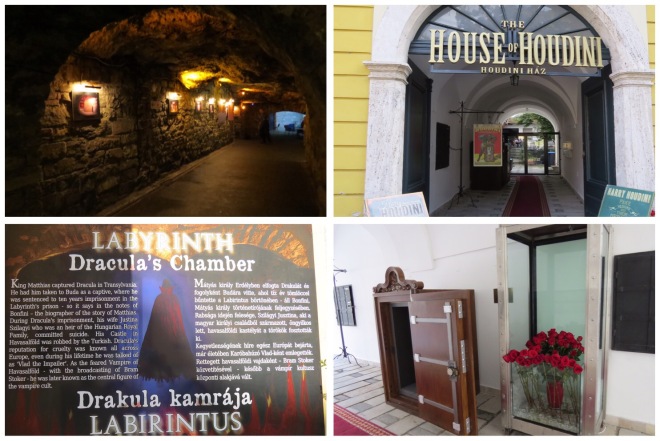 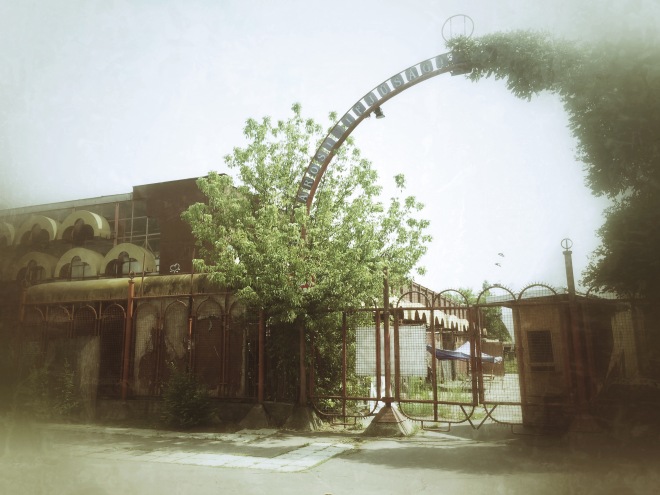 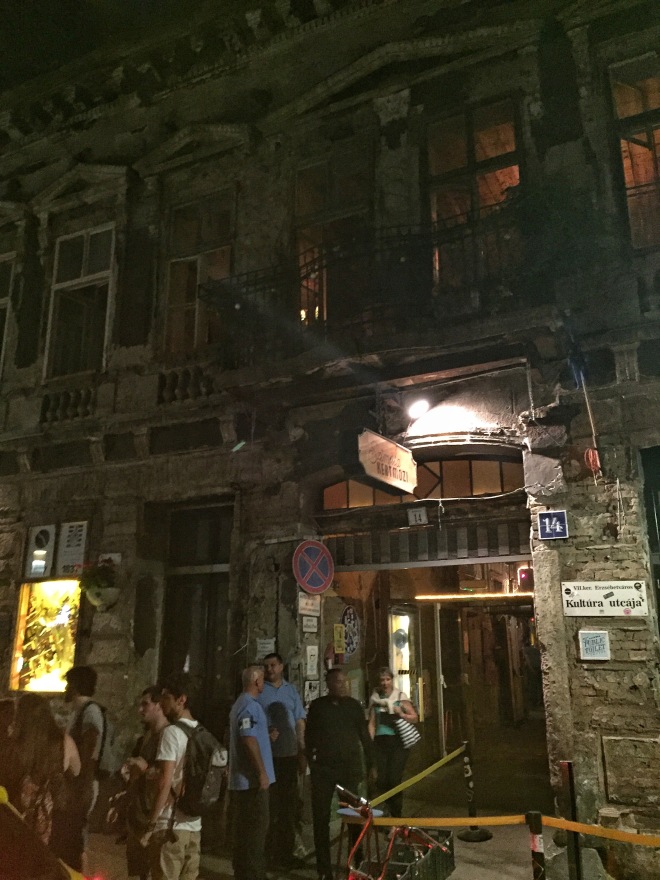 And CASTLES! Everywhere I turned I’d see another one!!  While that might not be technically true, as a Canadian without much to compare it too, these are castles in my vocabulary. I’ll admit, it was enough to wake my inner princess…. I was tempted to find a ball gown to put on and a dragon to slay! 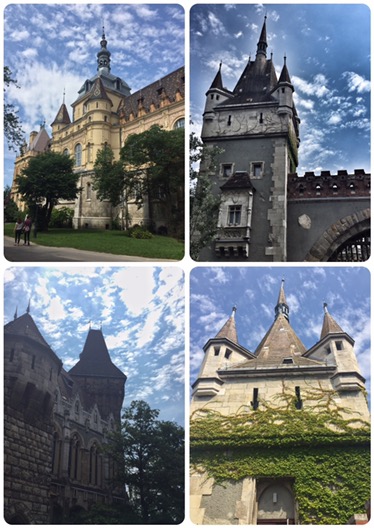 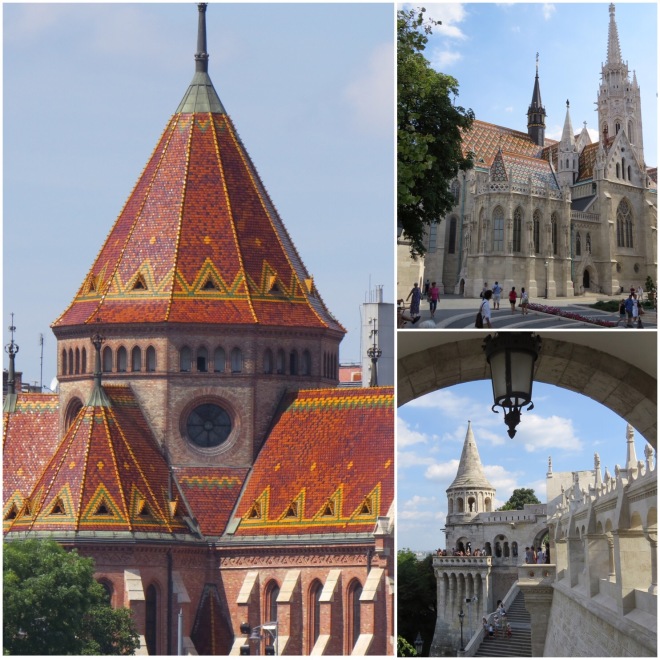 Honestly I’m a little surprised Budapest wasn’t completely overrun with tourists like I had grown accustomed to after Barcelona, London, Amsterdam and Prague.   I kinda think Budapest is better! But let’s keep this our little secret for a while longer….