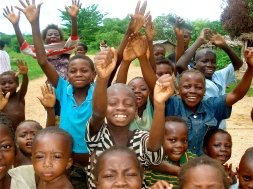 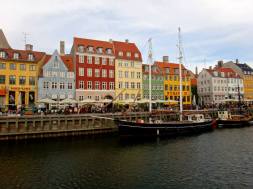 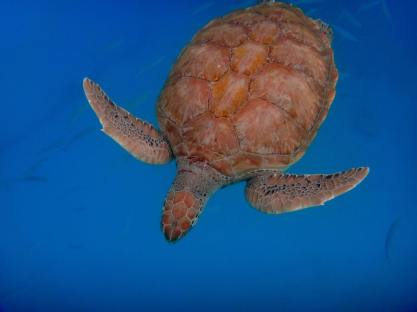 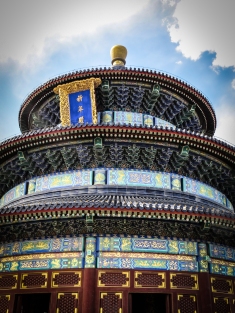 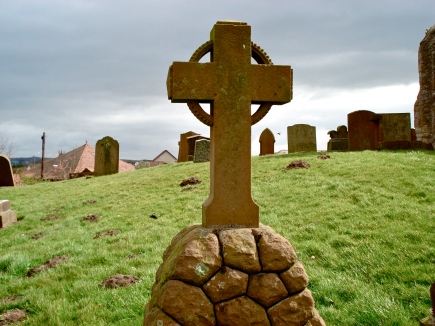 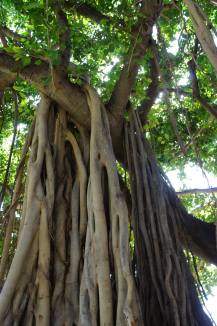 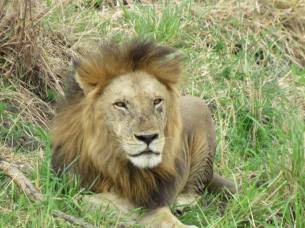 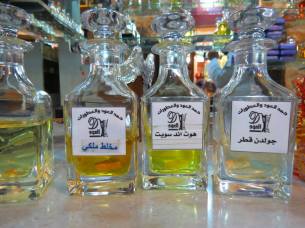 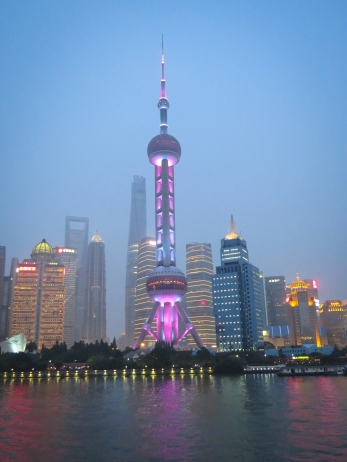 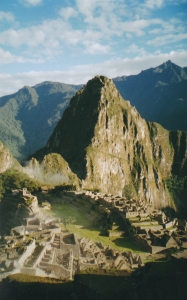 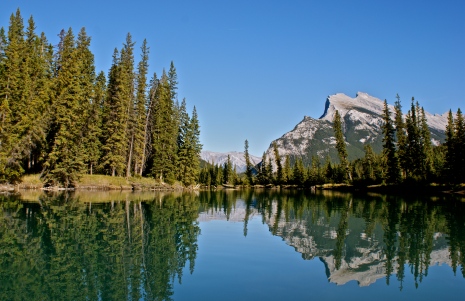 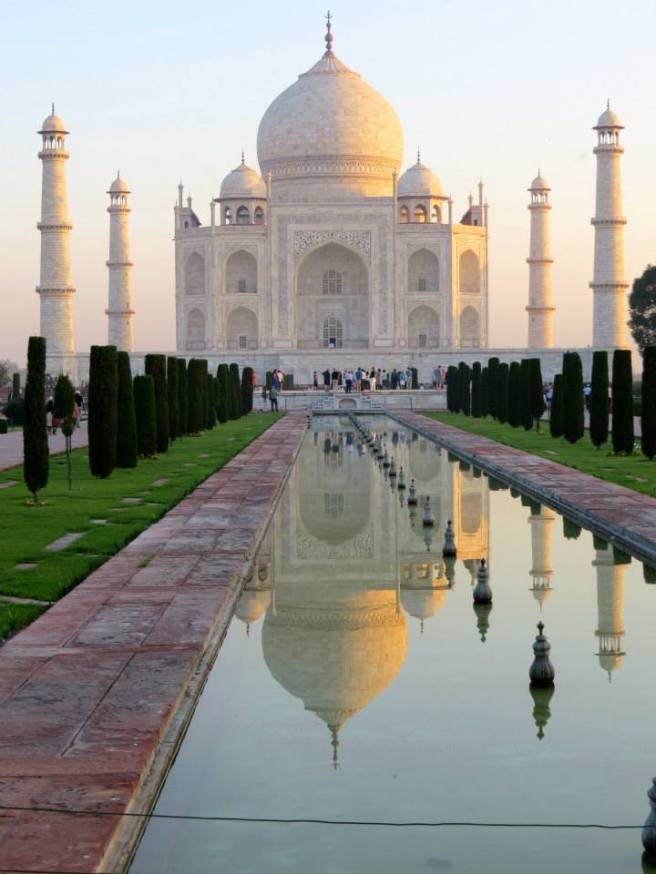 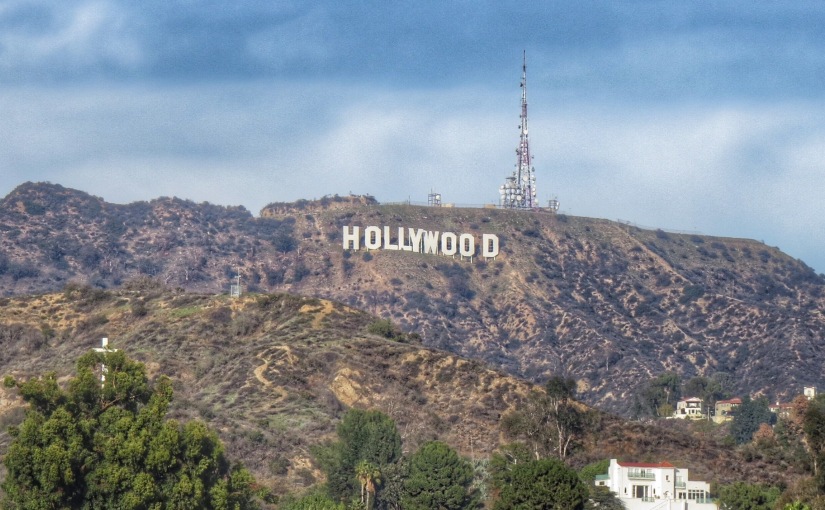 Remember that old cliche saying – The more things change the more they stay the same ?   I’ve been thinking that quite a bit over the past week, and it’s never rung so true for me as it has recently.   I used to consider it a silly expression, but I think life taught me not to be so quick to judge the old folk wisdom.   Here’s a recap:   Seemingly everything in my life has changed over this past year, and much of that within the last few months.  One of those changes was my work, and I wrote about this major career change I was beginning about a month ago; yet here I am again tonight in a hotel room in a city far from home, doing a new version of the same job I have for the last decade.  It’s amazing!  I had a quick conversation with a friend about this bizarre twist in my career and was reminded “you’re good at it – roll with it!” so that’s exactly what I’m doing…. and soaking up every moment because as far as I know this is still a temporary blip rather than a mainstay of my new job.

I was able to take a day during one layover to explore Hollywood, California for an afternoon.   I’ve been to Los Angeles before, but this was my first time walking down the Hollywood Boulevard and the Walk of Fame.  My friend Jenilee also had the time off, so we set out together to see what we could see.  The day was a little chilly,  but as long as we did our best to stay in the sunshine and avoid the wind it was still pleasant enough to be walking outside – a nice treat for late December according to a Canadian!

Right when we first arrived, we were greeted by an Art Deco style monument.  I had never before heard of this – I’m not sure it’s one of the famous landmarks – but with its replicas in silver of four of Hollywood’s early screen stars it was a nice start to the Walk of Fame.

Next step brought us to the stars… and some comical moments as I realized that along this crowded stretch of street NO ONE was watching where they were going!  We all had our heads down, reading the names of the Stars as we walked along.   I think for every celebrity name I heard called out by tourists wanting to be excited there were almost as many “excuse me” and collisions narrowly missed.

One guy picked this crowded location as his spot to demonstrate, so for about 45 minutes we heard his chant amplified through speakers and a smattering of participants.   I don’t think he likes the upcoming government very much…. 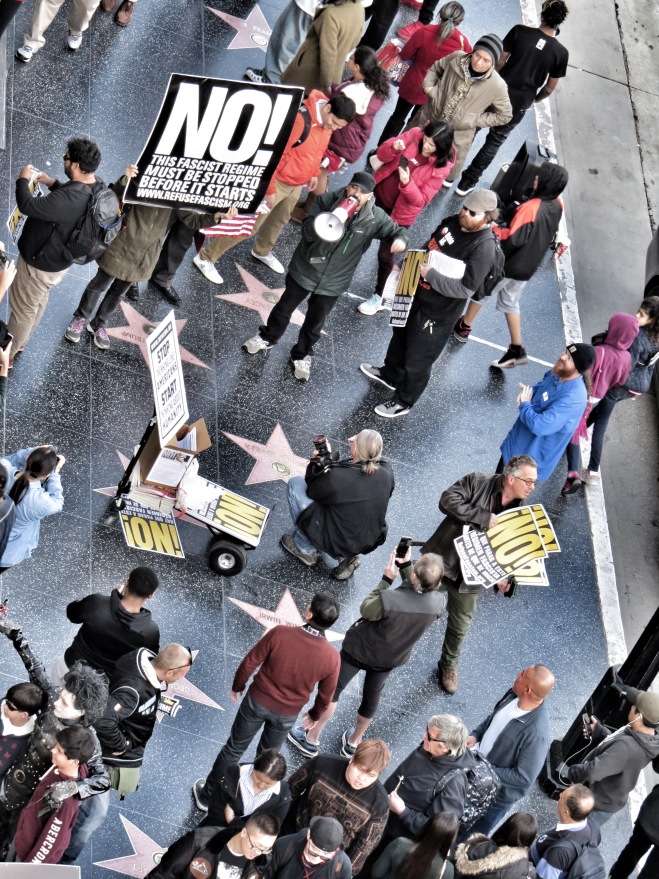 Continue walking further away from the largest concentration of people, and found we almost had the streets to ourselves.  All the better to study the stars and surrounding architecture!


The rest of the week brought more change – time in 3 different cities – but again the changes are familiar in some way.   I’ll write more about that again another time!